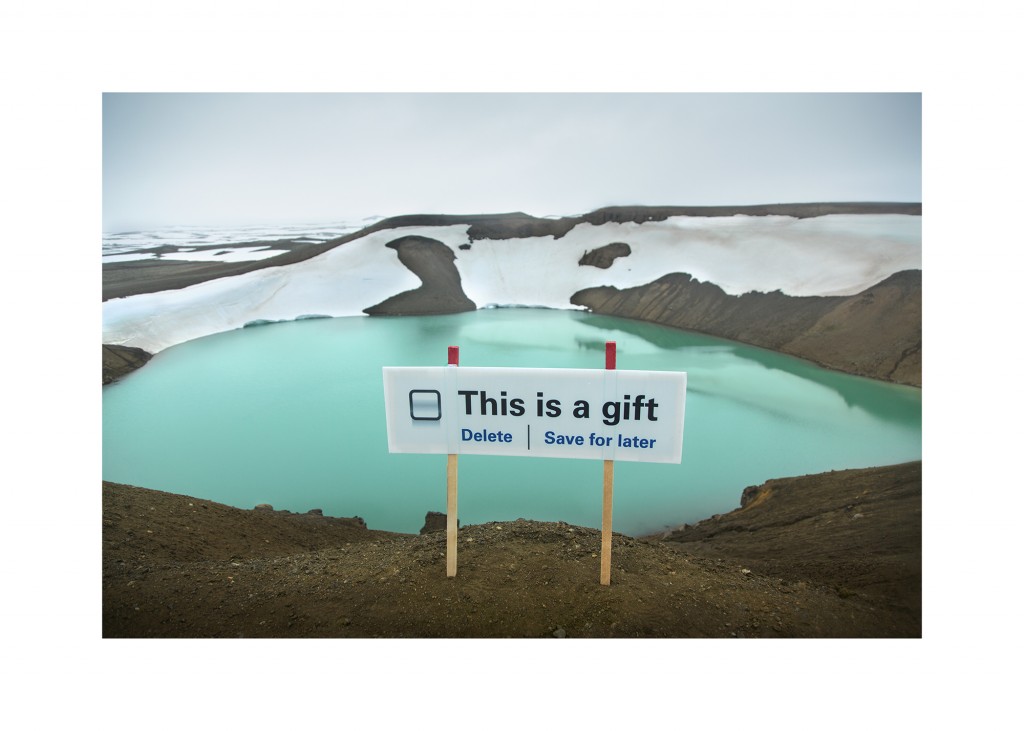 David Bart was born in 1974. He studied in Bordeaux’s renown Art School, from which he graduated with honors in 1999 (Master of Fine-Arts).

Through his visual and film research, David centers his practice on the exploration of the realms of reality, the subjectivity of perception and the idea of mankind’s fragility.

His visual and photographical works strive to explore the complementary relation between medias, creating hybrid forms, questioning all kinds of locations, -real and virtual, imaginary, unconscious places-… David Bart particularly uses the deterritorialization of objects and signs to re-contextualize them in either foreign (Fantasmapolis) or pending (Æther Nova and String Theory) spaces and temporalities. He aims at provoking a shock in the audience’s understanding, questioning our free subjective view on the world. With This is a gift, he calls for reflection on the permeability of the boundary between the physical world and virtual space.

Halfway through contemporary art and film essay, David’s research films are like laboratories that allow him to work on the bridges between fiction, essay and experimental forms, as well as analog and digital photography, thus forging a singular creative universe. Vanishing Tigers stands as a chronicle of disappearance, depicting a human society where nature would take back its rights in silence. Gravity Wave and Ukiyo-E paint metaphysical questions about the world’s delicate balance and impermanence, inviting the viewer to a sensory and contemplative journey. The Annunciation, inspired by the Renaissance diptychs, made him explore the supernatural that occurs in daily life through the appearance of the Angel. The film gradually slides into a plastic non-figurative painting, which arouses a personal story in the viewer’s own memory and imagination. His films are regularly selected festivals. 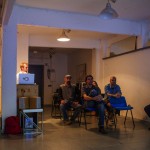 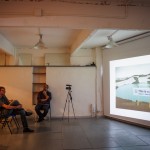 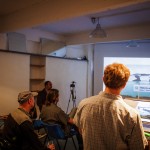 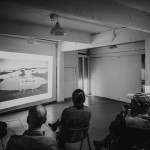 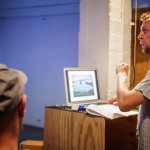 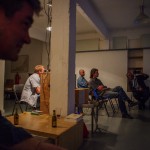 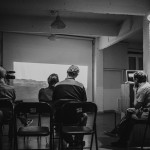 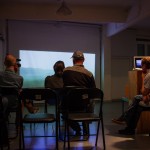 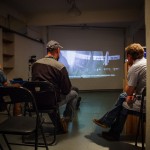 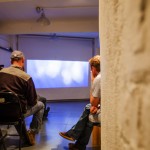 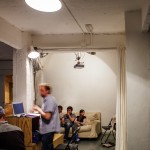 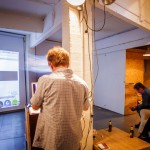 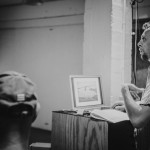 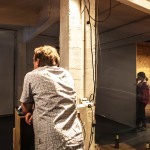 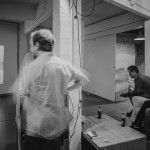 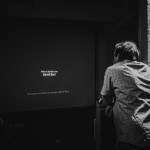